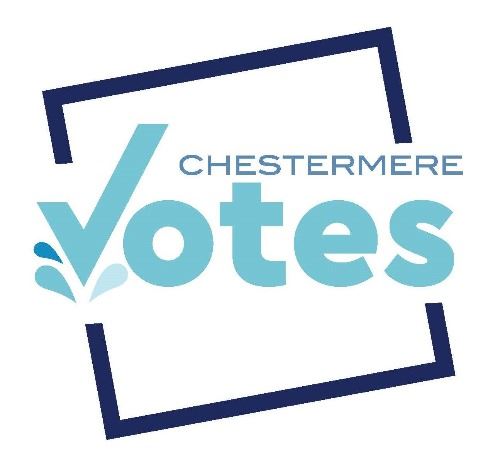 RESULTS
The official results for the City of Chestermere for the 2017-2021 term of office are:

Thank you for voting!

4878 residents took the time to cast their ballot. This is a significant increase in voter turnout from the 2013 election where only 2571 residents voted.

After the Election, all candidates must remove all election signage within 7 days. Those candidates who were accepting campaign contributions must file a campaign disclosure statement on or before March 1, 2018.

Those candidates who have been elected will take their Oath of Office on Monday, October 23 and officially begin their term of office. The public is welcome to attend.

We would like to thank all the residents who took the time to come and vote. We will be doing an extensive review of our election process to find ways to improve wait times in future elections.

Other Resources
More information about the municipal election process, legislation, past elections and how to get involved.